OK, I did not think I would have to do this again, but here I am explaining why we have rules and why as admins we ask our members to adhere to these rules.  This is what I know from my previous role as an Admin of this Forum and from my background working as an IT (Information Technology) Systems Analyst about maintaining an online forum/group.

Let us now analyze the confusing too hard to follow rules:

These were the basic guidelines requested of the members. Now let’s move onto the next set of rules. END_OF_DOCUMENT_TOKEN_TO_BE_REPLACED

It’s time for the Thursday feature to showcase your shutterbug talent! This week @beckybwinch gave me a prompt ‘Companion’.

Companion – the word brought to my mind my son and my sister, so I could not think of a better photograph to share than this one of us enjoying one of the days from the blizzard of Jan 2016. Hope you like it too! 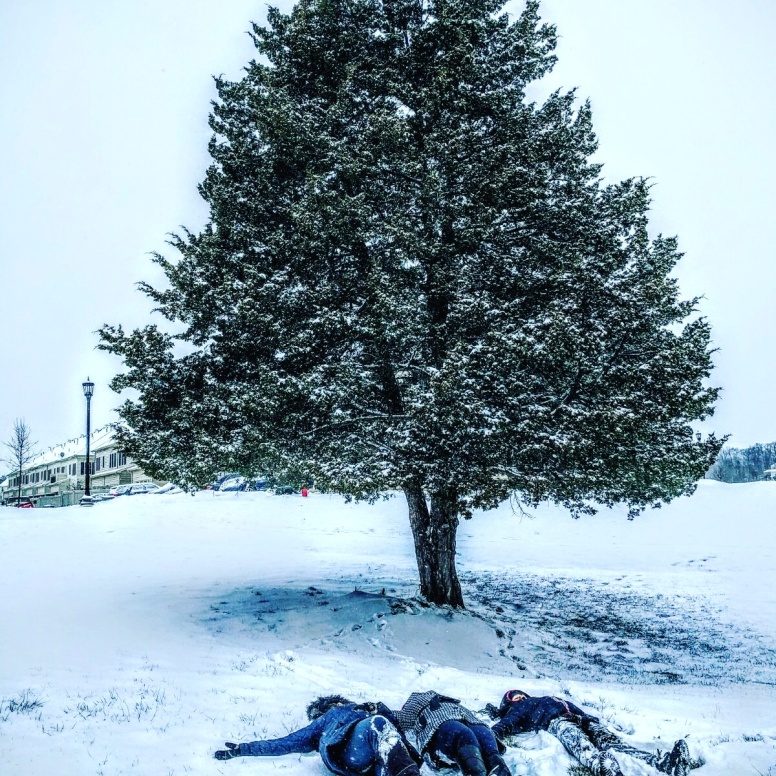 Now, it is your turn! Share photographs that depict Companion/companionship for you. You have until next Thursday to share your posts. After that @cathylynnbrooks will share her photograph for the prompt ‘Doors‘.

The written word has the power to generate ideas, inspire revolutions, and change the way we view ourselves and our place in history. Nowhere is this power clearer than in the works of the authors in this list!

These writers changed the world and its writing with their style and beliefs, and the works they created — from fictional epics to philosophical creeds — have had a lasting impact on people and cultures around the world. (And more than a few have won the Nobel Prize to prove it.)

I love writing lists and for this week’s Author story, I decided to put together a list of ten writers who changed the world with their writing.

END_OF_DOCUMENT_TOKEN_TO_BE_REPLACED

This post is to call for volunteers for Wednesdays Author Story feature for the months of August and September 2016. We have 2 remaining slots to fill for August 2016.

We need volunteers for:

Please nominate yourself in the comments section below! Thank you!

Apologies for the delay in scheduling, this post is to call for volunteers for Wednesdays Author Story feature for the months of July and August 2016. We have 3 remaining slots to fill for August 2016.

We need volunteers for:

It is my turn at this Trivia Tuesday thing and I had completely forgotten about it! That was until I logged into Blogger’s World this afternoon and looked at the date and thought

“hmmm….I was supposed to do something here this week!”

“Damn it…I am late, it’s Trivia Tuesday and it is my turn!”

Well like they say “Better late than never!” right? So here’s my list of interesting facts for your consumption! Let me know which one you liked the best. 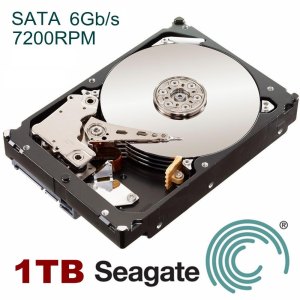 The World’s deepest hotel room is located 220 feet below the surface in a 65 million year old cave. The man who discovered the cave did so by accident when he fell into it in the year 1927. The cave had exceptionally well-preserved remains of humans and animals inside it; researchers uncovered the fact that the cave is bone dry, so anything that dies there becomes mummified.

END_OF_DOCUMENT_TOKEN_TO_BE_REPLACED

The results are out! Blogger’s World won third place! Yaayyy 😀

Ladies and gentleman it has been an honour to host and run the second annual blogger bash awards.

For those of you not able to join us, next week I will post my speech along with links to the masterclass that was presented.

Without further ado, it is time to announce the winners of the 2016 Bloggers Bash Awards.

This post is to call for volunteers for the Author Story Weekly features for the month of June 2016. We have 4 slots available. Please let me know if you are interested.

The impact they left being a constant debate among the members of the ‘elite’ literary club and the ‘not-so elite will read anything’ club members.

Need I spell out what their topic of discussion would be?  That’s right! They debate on how much of an impact these authors make in the literary world; how much did they contribute to it or rather take away from it?

Make a splash into the world wide web and you will see many incredibly articulate works published everywhere from blogs to online magazines debating if the books published by authors like Stephanie Myers (SM) and E.L. James (ELJ) and their Indian counterparts like Chetan Bhagat (CB) and Ravinder Singh (RS) should be considered as actual literature or just plain trash? Yet another argument that stirs up the debate further is “If they are trashy, then, why are they so successful?”

After spending a few hours reading some of these articles and blog posts, this is my inference of why I think these authors are successful despite writing and publishing what I like to refer as the ‘pop culture literature’ END_OF_DOCUMENT_TOKEN_TO_BE_REPLACED

After a writing hiatus of a month, I am finally getting back into the writing discipline starting with my latest post titled “A Meeting With My Ex!” I would love for some feedback from this community!

I am also hoping to become more active with BW now that I got the break I so wanted! 😀